Tips for Implementing the Little Sponges Program in Your Classroom 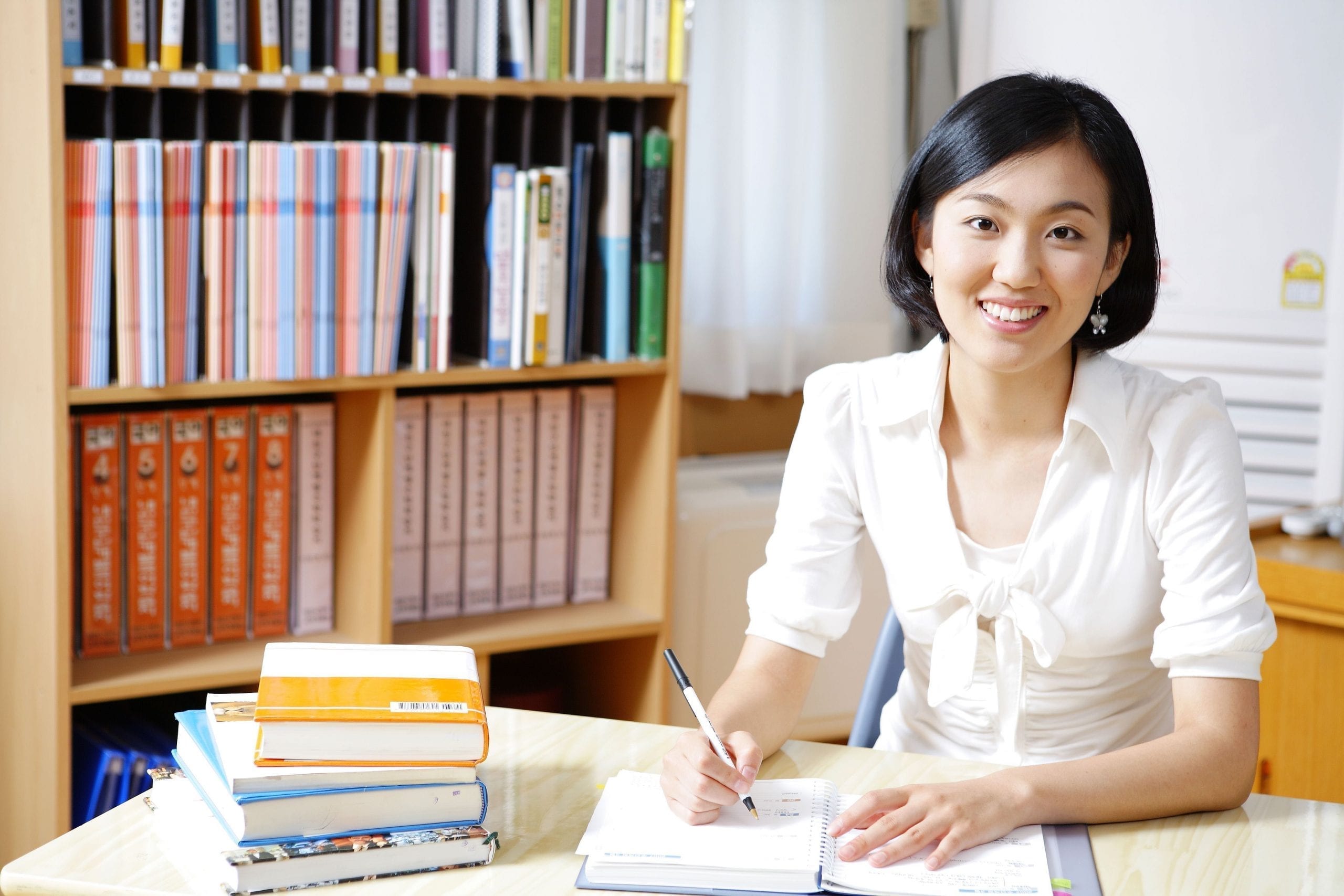 Congratulations! Your class is now a part of the Little Sponges family! We want everyone learning with Little Sponges to receive the full educational experience as they move and advance throughout our program. We know that implementing a new program into your daily curriculum can be challenging, so with the help of Alayna (preschool teacher […] 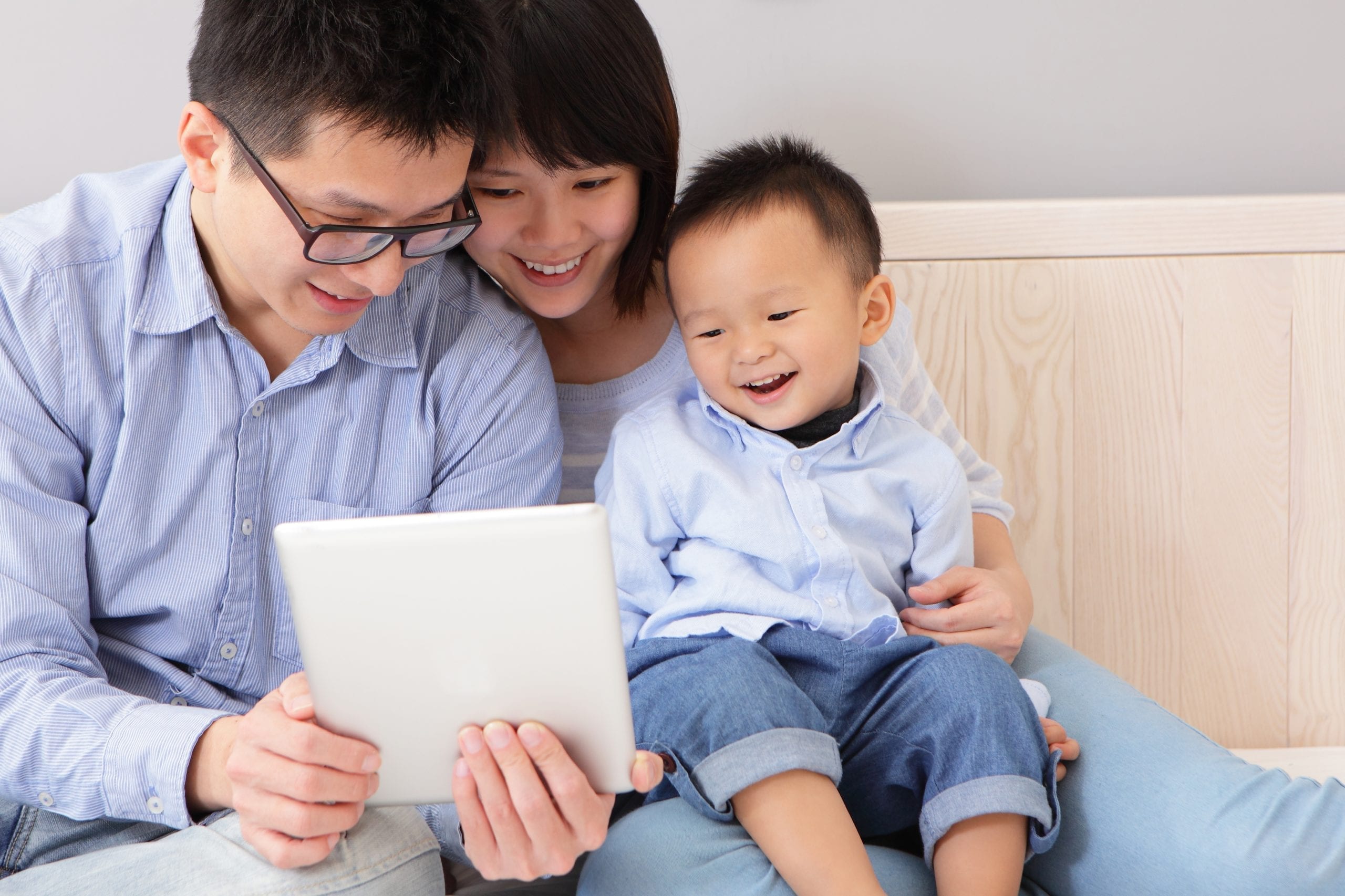 When Louise Sanders adopted her daughter, Camille, from Panama, she thought it was important to teach her about her heritage. So just before Camille turned 3, Louise enrolled her in a Spanish-language school in their Tucson, Arizona, community. Now, at 3 1/2, Camille loves to sing Spanish songs, and sometimes she even answers questions more […] 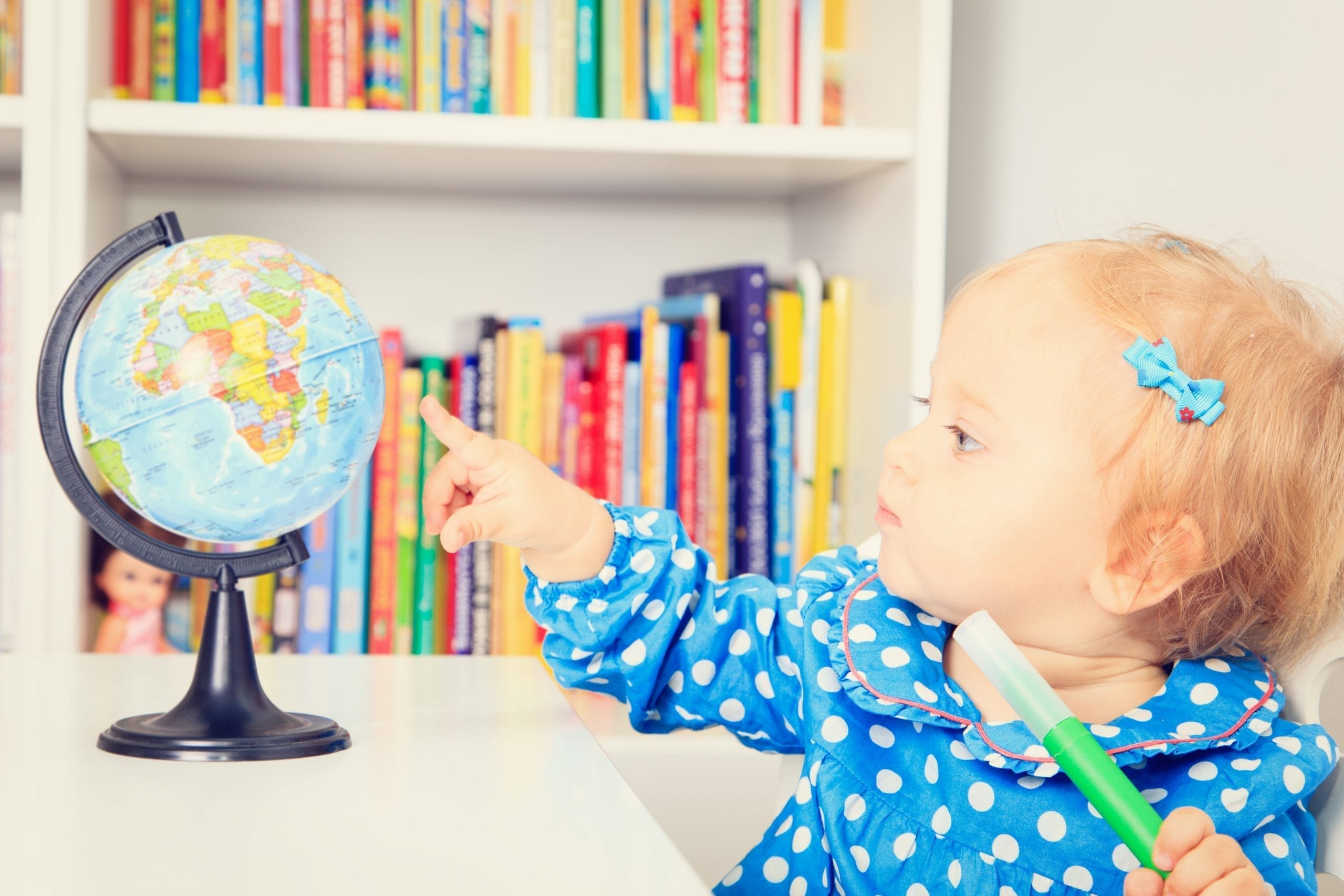 We here at Little Sponges wholeheartedly believe in bilingual education. Literally hundreds of scientific studies over the past half century have shown that bilingual education – when well designed and well implemented – is an effective approach for teaching second language learners. These findings have been consistent across numerous national borders and languages of instruction, […]

An international team of researchers based in Singapore says the cognitive advantages of exposure to two languages are significant and reveal themselves early on, regardless of the languages spoken. Inspired by the high proportion of Singaporean children being raised bilingually, they tested the cognitive abilities of 114 six-month-old babies by means of visual imaging and […] 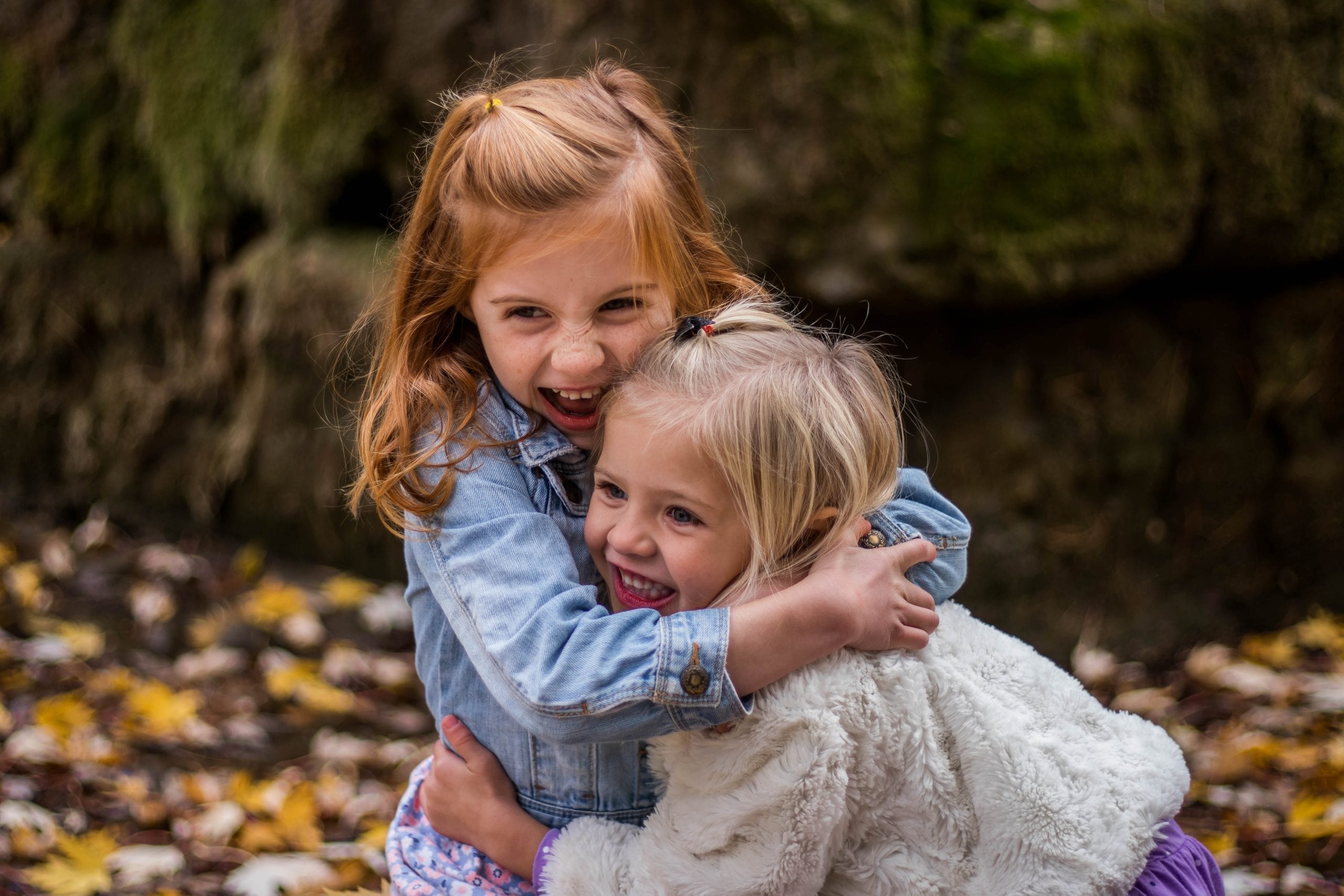 Being bilingual has some obvious advantages. Learning more than one language enables new conversations and new experiences. But in recent years, psychology researchers have demonstrated some less obvious advantages of bilingualism, too. For instance, bilingual children may enjoy certain cognitive benefits, such as improved executive function — which is critical for problem solving and other […] 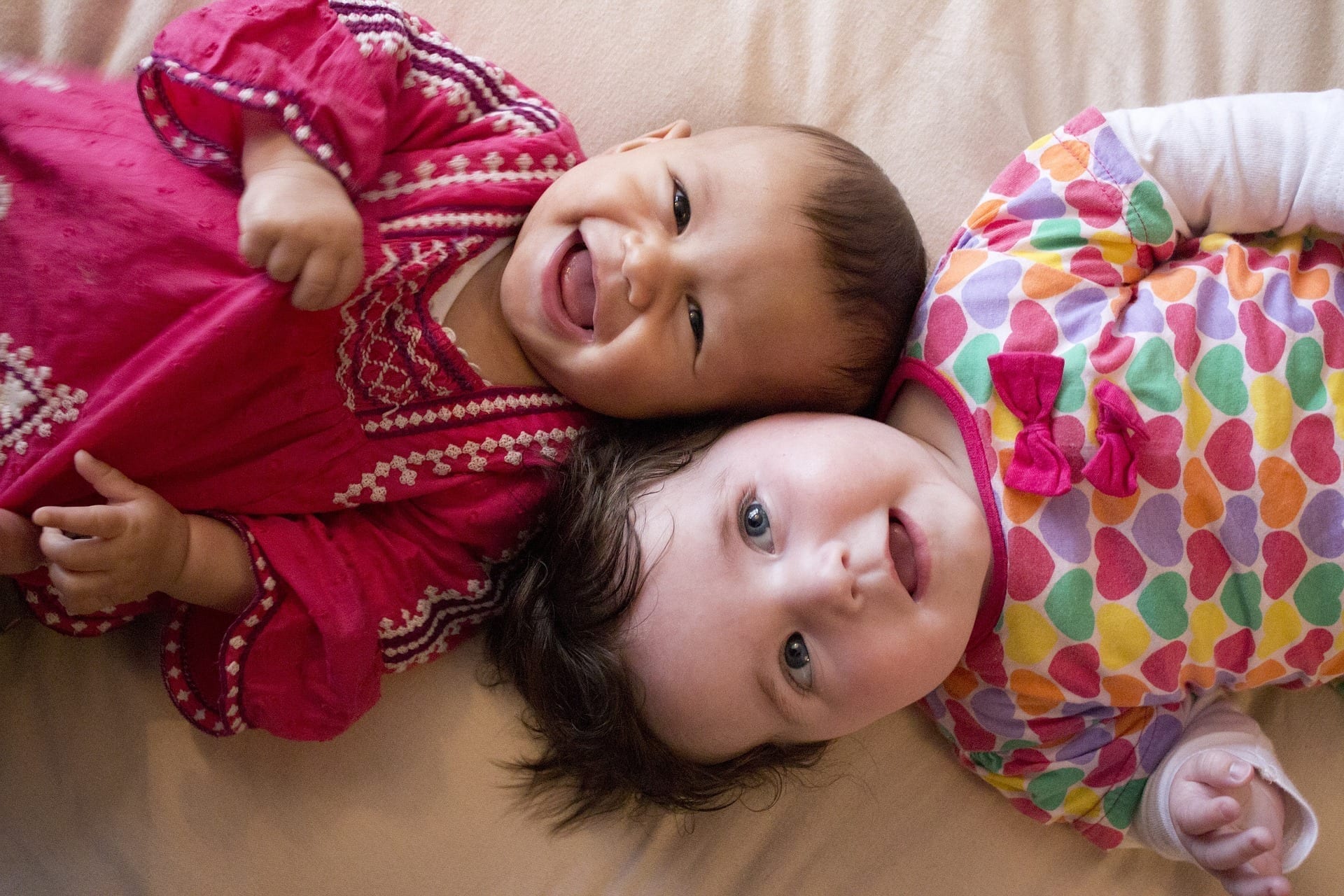 Many parents know that raising their children bilingual has huge benefits in today’s interdependent global world.  However, most people still don’t  realize that the benefits of bilingual education are far greater than the ability to speak multiple languages.  In fact, the biggest benefit of bilingual education is the enhanced cognitive development.  Thanks to modern technology, the benefit of exposing your children to […]