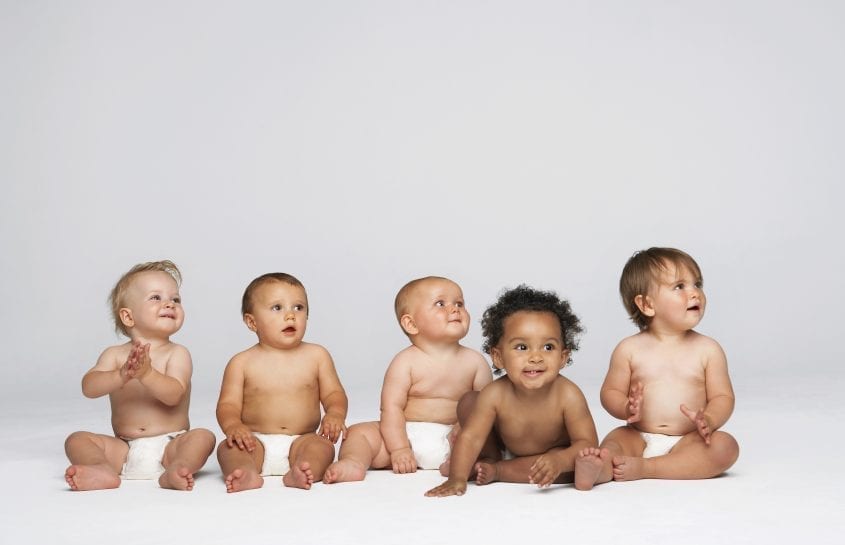 Through play-based learning, researchers have found that babies are able to learn a second language with just one hour of instruction per day.

Many scientific studies have quelled these concerns, showing that children are not negatively affected by being taught two languages at once. In fact, many studies show that bilingual children have greater social skills and cognitive abilities as compared to their monolingual peers.

For infants raised in households where the parents speak two different languages, bilingual learning happens naturally and effortlessly. But what about monolingual parents who wish to teach their children a second language? 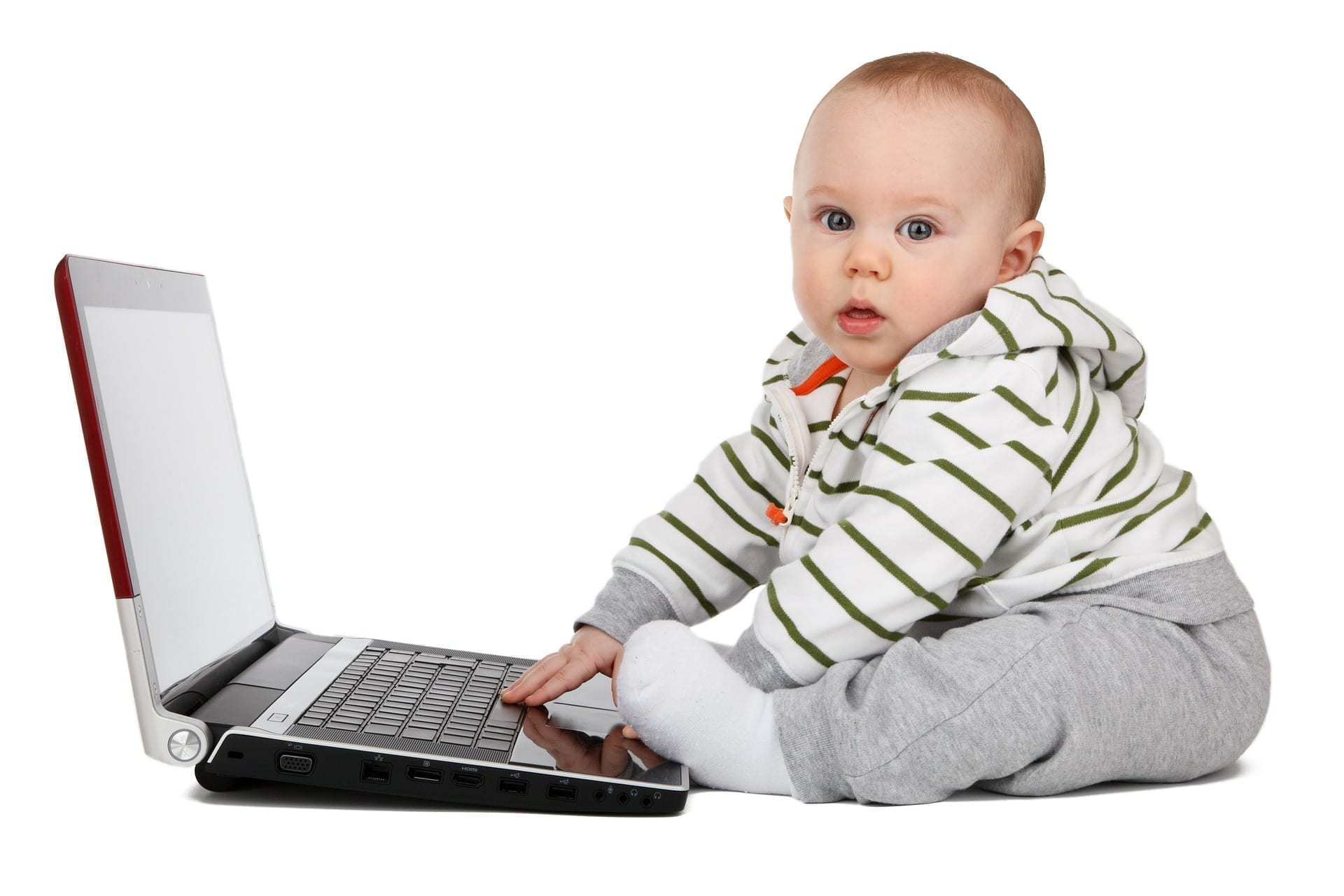 “As researchers studying early language development, we often hear from parents who are eager to provide their child with an opportunity to learn another language, but can’t afford a nanny from a foreign country and don’t speak a foreign language themselves,” says Naja Ferjan Ramirez, a research scientist at the University of Washington Institute of Learning & Brain Sciences.

Traveling all the way to Madrid, Spain, trained students from the university implemented a play-based, intensive, English-language method and curriculum and implementing it in four public infant-education centers. Spain’s expansive public education system allowed the study to enroll 280 students form varying income levels to participate in the 18-week study.

"Baby brains are the best learning machine ever created."

Based on years of their previous research on infant brain and language development, the method emphasizes social interaction, play, and high quality and quantity of language from the teachers.

The approach uses “infant-directed speech”—often called “parentese”—the speech style parents use to talk to their babies, which has simpler grammar, higher and exaggerated pitch, and drawn-out vowels.

Babies aged 7 months to 33.5 months were given one hour of English lessons a day for 18 weeks. A control group received the Madrid schools’ standard bilingual program. Both groups of children were tested in Spanish and English at the beginning and end of the study.

Children learning with the university’s method showed rapid increases in English comprehension and production, and significantly outperformed the control group peers at all ages on all tests of English.

We at Little Sponges agree with this approach. Through watching children interact with our program, we have found that children are more engaged when hearing higher pitched voices. This is why our characters, Mishka and Frog, speak with higher pitched voices while teaching vocabulary in both English and the second, target language.

Students learning with Little Sponges also do not become overwhelmed with the vocabulary. They are given individual words first, then are eased into simple sentences. This approach allows a student to build a solid foundation for the target language, then expand on that foundation with more complex topics as they get older.

To accurately analyze how many English words and phrases each child spoke, the children wore special vests outfitted with lightweight recorders that recorded their English learning.

Ferjan Ramirez says the findings show that even babies from monolingual homes can develop bilingual abilities at this early age.

“With the right science-based approach that combines the features known to grow children’s language, it is possible to give very young children the opportunity to start learning a second language, with only one hour of play per day in an early education setting,” she says. “This has big implications for how we think about foreign-language learning.”

A follow up test 18 weeks later showed the children had retained what they learned. The English gains were similar between children attending the two schools serving predominantly low-income neighborhoods and the two serving mid-income areas, suggesting that wealth was not a significant factor in the infants’ ability to learn a foreign language.

Children’s native language (Spanish) continued to grow as they were learning English, and was not negatively affected by introducing a second language.

“Science indicates that babies’ brains are the best learning machines ever created, and that infants’ learning is time-sensitive. Their brains will never be better at learning a second language than they are between 0 and 3 years of age,” says coauthor Patricia Kuhl, a professor of speech and hearing sciences.

"Their brains will never be better at learning a second language than they are between 0 and 3 years of age."

The results, Kuhl says, have the potential to transform how early language instruction is approached in the United States and worldwide:
“Parents in Madrid, in the United States, and around the world are eager to provide their children with an opportunity to learn a foreign language early. The US census shows that 27 percent of America’s children under the age of 6 are now learning a language other than English at home.

“While these children are fully capable of learning both their parents’ language and English, they often do not have adequate exposure to English prior to kindergarten entry and as a result, often lag behind their peers once they enter school,” Kuhl says.

By creating dual-language learning environments, parents can ignite their child’s bilingual learning as an infant, in as little as an hour a day. Giving them these essential skills early in life will help them navigate the ever-expanding, global world as they grow.