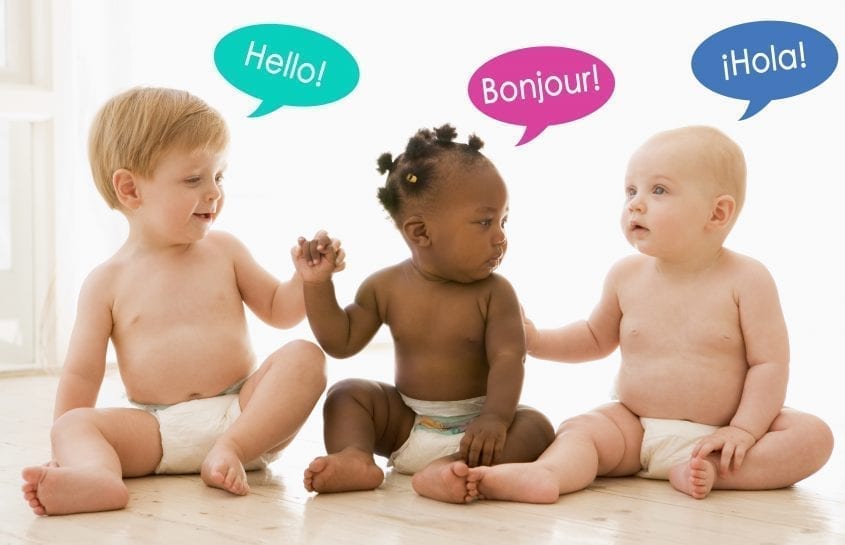 Among the many European countries, 70% of adults are bilingual, or know at least two languages. In the United States, the number of bilingual adults lags far behind at only 13%.

There are many reasons for such a large gap in the number of bilingual individuals, but a primary reason trickles down to elementary students. In many areas of the United States, second language education does not begin until middle or high school. In many European countries, this important element of education begins in elementary school, if not earlier.

You may ask yourself: can’t adults simply study and become fluent in another language? Of course they can, but it is significantly more difficult to do so the older you become. Here are a few reasons why you should start your child’s second language learning as early as possible.

1) Babies begin to learn languages before they are even born.

When in the womb, the mother’s voice- and by extension, language- is one of the most prominent things children can hear. We learn by processing the different sounds of a language. While an individual language uses only about 40 sounds, or phonemes, all the world’s languages combined comprise of approximately 800 sounds.

The incredible thing about an infant’s brain, is that right after birth, it can distinguish between all 800 sounds. That means that infants can learn any language that they’re exposed to. But as babies grow, their brains slowly figure out which 40 sounds they hear the most, and begin to focus in on those sounds. By their first birthday, babies growing up in a monolingual household begin to lose the ability to distinguish between their native language and other languages.

2) Bilingual children can learn two languages and not get confused.

We now know that bilingual children progress at the same rate as their monolingual peers, and in some instances, show greater cognitive processing abilities. In a study published last year, an international team of

researchers, including those from Princeton University, report that bilingual infants as young as 20 months of age efficiently and accurately process two languages.

“They do not think that ‘dog’ and ‘chien’ [French] are just two versions of the same thing,” Casey Lew-Williams of Princeton said. “They implicitly know that these words belong to different languages.”

In a a study out of York University in Toronto, 63 toddlers underwent a variety of tests designed to assess levels of self-control in thought and action. While most tests showed little to no difference between bilingual and monolingual toddlers, there was one test where the bilingual children significantly outperformed their monolingual counterparts: the Shape Stroop Test.

The toddlers were shown pictures of large fruits containing smaller fruits – for example, a large banana with a small orange inside it. They were then asked to point to the small fruits. Selecting the smaller fruit is challenging for a young child because of the natural instinct to pay more attention to the larger fruit. The toddlers had to exercise self-control or “executive function” to suppress the natural response of pointing to the larger fruit, and to pay attention to the smaller fruit instead.

These results suggest that bilingual children may have an easier time focusing on one important thing, not allowing other stimuli to distract them (selective attention); and change their responses according to the demands of the situation (cognitive flexibility). These are important elements of executive function, and can help toddlers tremendously as they prepare for their formal education.

4) Bilingualism prepares children for jobs of the future that will require strong communication and empathy skills.

Research shows that learning a second language improves a person’s tolerance and empathy by building what we call “cultural competence,” or opening people’s eyes to a way of doing things in a way that’s different from their own.

By nature, language learning involves learning about different cultures. Children pick up clues about the culture both in language classes and through meaningful immersion experiences.

Researchers Hanh Thi Nguyen and Guy Kellogg have shown that when students learn another language, they develop new ways of understanding culture through analyzing cultural stereotypes. They explain that “learning a second language involves the acquisition not only of linguistic forms but also ways of thinking and behaving.” This, in turn, improves the bilingual individual’s empathy skills as they learn to relate to cultures and people who are different than them.

Ushma Dhanak is a leading expert in the field of HR, consulting and educating predominantly on emotional intelligence (EI) in the workplace, as the future of industries relies more and more on the EI of its participants. Because research has shown that EI will likely be in the top three desired job skills by 2020, Dhanak says “empathy is a key competence in the workplace and one which is not taught or discussed as often as it should be. Having empathy will also allow leaders to be better equipped at managing the range of emotions that come up and then have the skills to be able to respond to the situation, rather than react.” 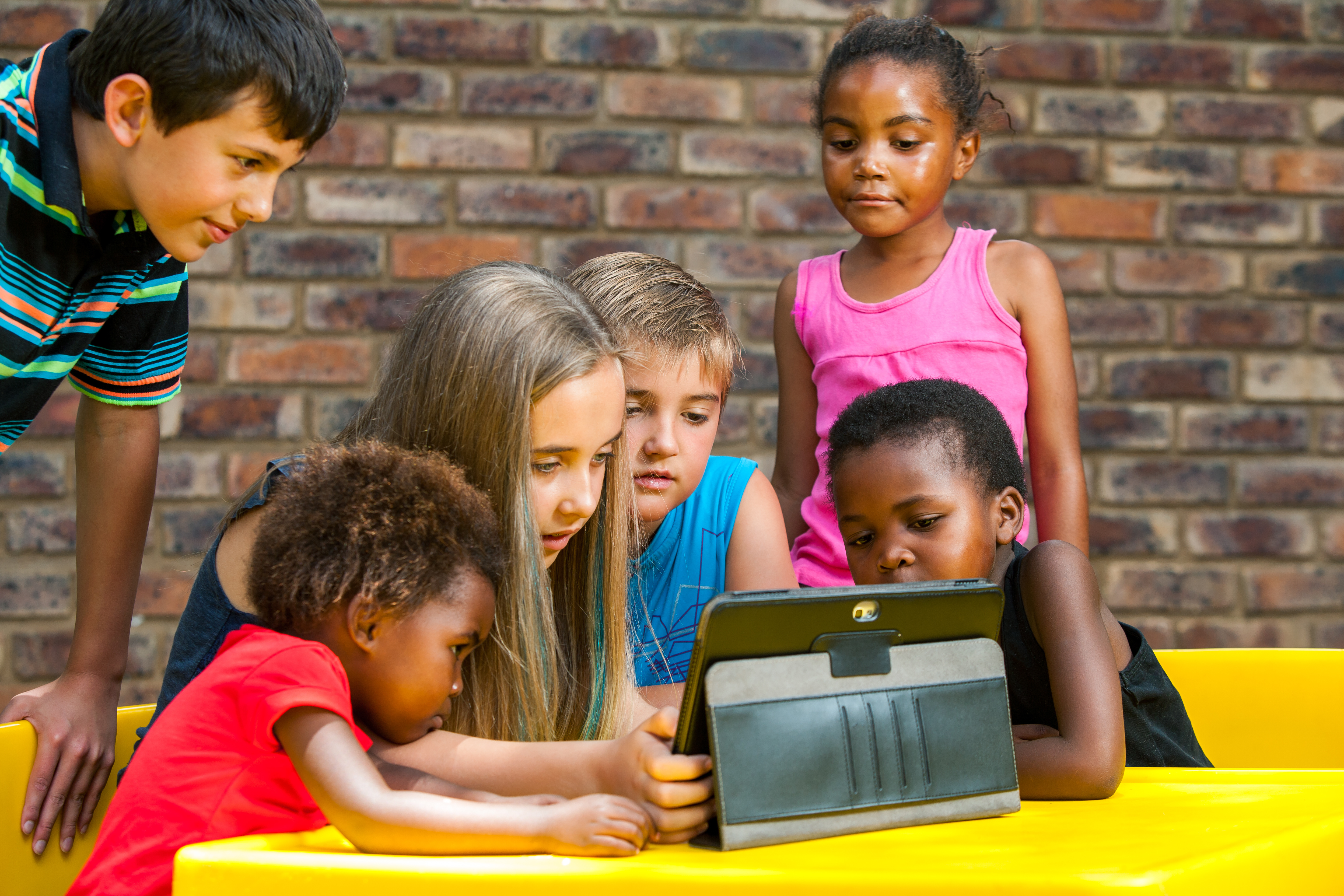 In addition to benefits that help the child in their youth, learning two languages has a variety of benefits that span a lifetime. Greater social skills, more creativity, higher tolerance, and a slower aging of the brain are only a few.

Gigi Luk, of Harvard’s Graduate School of Education, studies the lasting cognitive consequences of speaking multiple languages. “Bilingualism is a complex and multifaceted life experience,” she says; it’s an “interactional experience” that happens within — and in response to — a broader social context.

Luk and her researchers are looking at the neuroscience of bilingualism — at how bilingualism may affect the physical structure of the brain in its different regions.

What they’ve found so far shows that older adults who are lifelong bilinguals have more white matter in their frontal lobes (important to executive function) than monolinguals, and that their temporal lobes (important to language function) are better preserved. The results support the hypothesis that lifelong bilingualism is associated with the delayed diagnosis of dementia and Alzheimer’s, suggesting bilingual experience is relevant to brain health in aging.