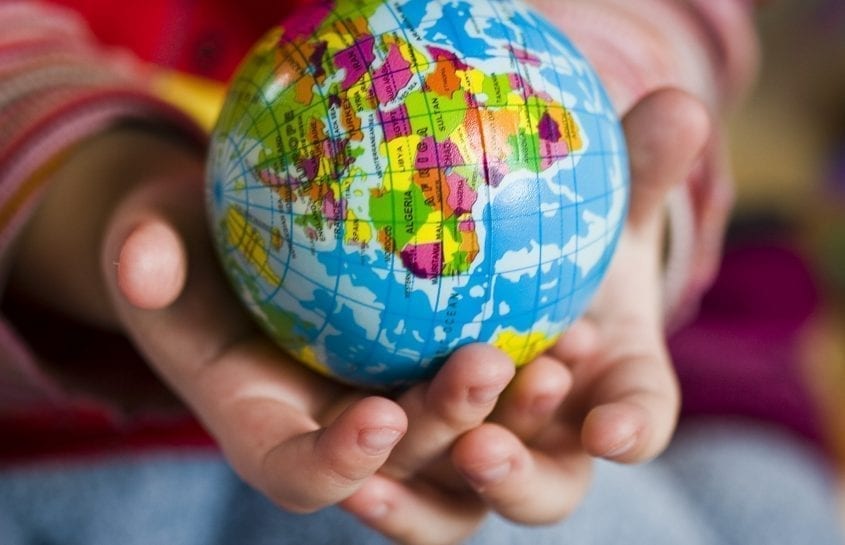 What do we know about bilingualism? Much of what we once thought we knew — that speaking two languages is confusing for children, that it poses cognitive challenges best avoided — is now known to be inaccurate. Today, bilingualism is often seen as a brain-sharpening benefit, a condition that can protect and preserve cognitive function well into old age.

Indeed, the very notion of bilingualism is changing; language mastery is no longer seen as an either/or proposition, even though most schools still measure English proficiency as a binary “pass or fail” marker.

It turns out that there are many ways to be bilingual, according to HGSE Associate Professor Gigi Luk, who studies the lasting cognitive consequences of speaking multiple languages. “Bilingualism is a complex and multifaceted life experience,” she says; it’s an “interactional experience” that happens within — and in response to — a broader social context.

Usable Knowledge spoke with Luk about her research and its applications.

As bilingual children toggle between two languages, they use cognitive resources beyond those required for simple language acquisition, Luk writes in a forthcoming edition of the Cambridge Encyclopedia of Child Development. Recent research has shown that bilingual children outperform monolingual children on tasks that tap into executive function — skills having to do with attention control, reasoning, and flexible problem solving.

Their strength in those tasks likely results from coping with and overcoming the demand of managing two languages. In a bilingual environment, children learn to recognize meaningful speech sounds that belong to two different languages but share similar concepts.

In a paper published earlier this year, she and her colleagues looked at how bilingualism affects verbal fluency — efficiency at retrieving words — in various stages of childhood and adulthood. In one measure of verbal acumen called letter fluency — the ability to list words that begin with the letter F, for instance — bilinguals enjoyed an advantage over monolinguals that began at age 10 and grew robust in adulthood.

Bilingualism and the Aging Brain

Luk and her researchers are looking at the neuroscience of bilingualism — at how bilingualism may affect the physical structure of the brain in its different regions.

What they’ve found so far shows that older adults who are lifelong bilinguals have more white matter in their frontal lobes (important to executive function) than monolinguals, and that their temporal lobes (important to language function) are better preserved. The results support other evidence that persistent bilingual experience shapes brain functions and structures.

A growing body of evidence suggests that lifelong bilingualism is associated with the delayed diagnosis of dementia. But the impact of language experience on brain activity is not well understood, Luk says.

In a 2015 paper, she and her colleagues began to look at functional brain networks in monolingual and bilingual older adults. Their findings support the idea that a language experience begun in childhood and continued throughout adulthood influences brain networks in ways that may provide benefits far later in life.

Bilingualism is an experience that accumulates and changes over time, in response to a child’s learning environments, says Luk.

In one of her projects, Luk works with a group of ELL directors to help them understand the diverse needs of their language learners and to find better ways to engage their parents. She’s looking at effective ways to measure bilingualism in schools; at connections between the science of bilingualism and language and literacy outcomes; and at the long-term relationship between academic outcomes and the quality and quantity of bilingual experience in young children.

Part of her goal is to help schools move beyond binary categorizations like “ELL” and “English proficient” and to recognize that language diversity brings challenges but also long-term benefits.

“If we only look at ELL or English proficient, that’s not a representation of the whole spectrum of bilingualism,” she says. “To embrace bilingualism, rather than simply recognizing this phenomenon, we need to consider both the challenges and strengths of children with diverse language backgrounds. We cannot do this by only looking at English proficiency. Other information, such as home language background, will enrich our understanding of bilingual development and learning.”