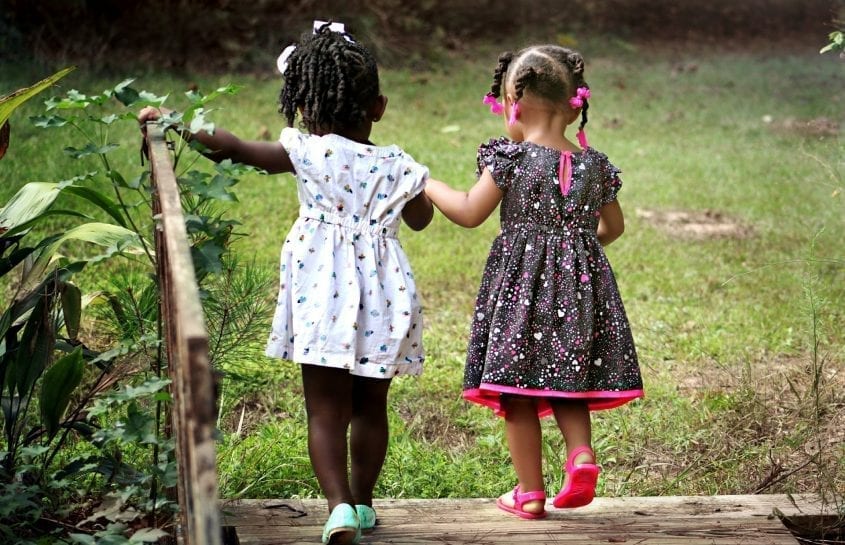 Why is foreign language study important at the university level?

As an applied linguist, I study how learning multiple languages can have cognitive and emotional benefits. One of these benefits that’s not obvious is that language learning improves tolerance.

This happens in two important ways.

The first is that it opens people’s eyes to a way of doing things in a way that’s different from their own, which is called “cultural competence.”

The second is related to the comfort level of a person when dealing with unfamiliar situations, or “tolerance of ambiguity.”

Cultural competence is key to thriving in our increasingly globalized world. How specifically does language learning improve cultural competence? The answer can be illuminated by examining different types of intelligence.

Psychologist Robert Sternberg’s research on intelligence describes different types of intelligence and how they are related to adult language learning. What he refers to as “practical intelligence” is similar to social intelligence in that it helps individuals learn nonexplicit information from their environments, including meaningful gestures or other social cues.

Language learning inevitably involves learning about different cultures. Students pick up clues about the culture both in language classes and through meaningful immersion experiences.

Researchers Hanh Thi Nguyen and Guy Kellogg have shown that when students learn another language, they develop new ways of understanding culture through analyzing cultural stereotypes. They explain that “learning a second language involves the acquisition not only of linguistic forms but also ways of thinking and behaving.”

With the help of an instructor, students can critically think about stereotypes of different cultures related to food, appearance and conversation styles.

Dealing with the Unknown

The second way that adult language learning increases tolerance is related to the comfort level of a person when dealing with “tolerance of ambiguity.”

It’s not difficult to see why this may be so. Conversations in a foreign language will inevitably involve unknown words. It wouldn’t be a successful conversation if one of the speakers constantly stopped to say, “Hang on – I don’t know that word. Let me look it up in the dictionary.” Those with a high tolerance of ambiguity would feel comfortable maintaining the conversation despite the unfamiliar words involved.

What Changes with This Understanding

A high tolerance of ambiguity brings many advantages. It helps students become less anxious in social interactions and in subsequent language learning experiences. Not surprisingly, the more experience a person has with language learning, the more comfortable the person gets with this ambiguity.

And that’s not all.

Individuals with higher levels of tolerance of ambiguity have also been found to be more entrepreneurial (i.e., are more optimistic, innovative and don’t mind taking risks).

In the current climate, universities are frequently being judged by the salaries of their graduates. Taking it one step further, based on the relationship of tolerance of ambiguity and entrepreneurial intention, increased tolerance of ambiguity could lead to higher salaries for graduates, which in turn, I believe, could help increase funding for those universities that require foreign language study.

Most American universities have a minimal language requirement that often varies depending on the student’s major. However, students can typically opt out of the requirement by taking a placement test or providing some other proof of competency.

In contrast to this trend, Princeton recently announced that all students, regardless of their competency when entering the university, would be required to study an additional language.

I’d argue that more universities should follow Princeton’s lead, as language study at the university level could lead to an increased tolerance of the different cultural norms represented in American society.

“Our country needs to create a future in which all Americans understand that by speaking more than one language, they are enabling our country to compete successfully and work collaboratively with partners across the globe.”

Considering the evidence that studying languages as adults increases tolerance in two important ways, the question shouldn’t be “Why should universities require foreign language study?” but rather “Why in the world wouldn’t they?”

Article by Amy Thompson at theedavocate.org.