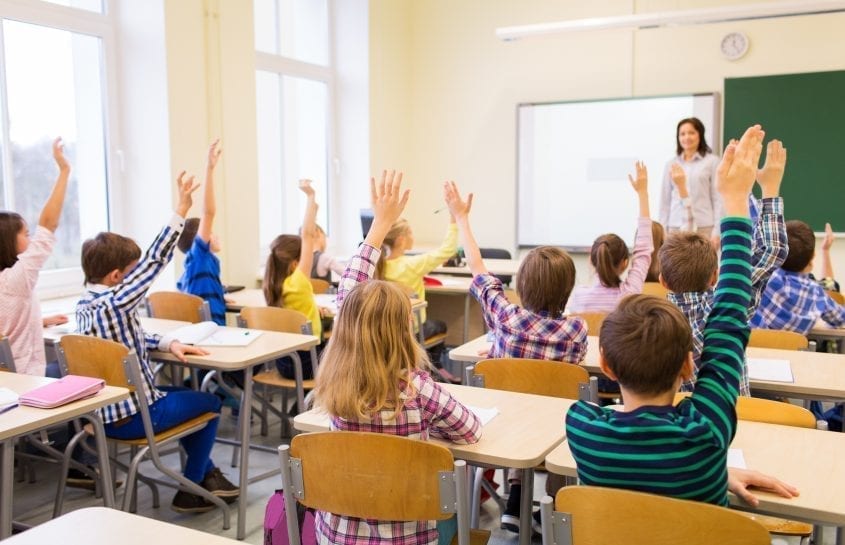 In the United States, bilingual education continues to provoke fierce debate. It seems that nearly everyone—from educators to policymakers to parents with school-age children to those without children—has a strong opinion on whether children with little fluency in English should be taught academic content in their home language as they learn English.

Many people, however, regardless of whether they support this approach, would be surprised to learn of our country’s legacy when it comes to bilingual education.

Bilingual education has been a part of the American educational landscape since before the United States was forged from a collection of fractious colonies. According to one report, the first instance of bilingual education in the future United States occurred with 17th-century Polish settlers in the first permanent English settlement of Virginia. At the time, the colony was in severe need of the Poles’ manufacturing skills for shipbuilding and glassworks. So the colonial government extended to Poles “the rights of Englishmen,” permitting them to establish the first known bilingual schools on the American continent.

The American Bilingual Tradition by the German scholar Heinz Kloss, first published in English in 1977, further documents the little-known history of bilingual education and other types of support for those whose first language was not English. From its colonial beginnings, bilingual education in the United States has existed in one form or another to the present day, with a brief interruption during and right after World War I in the wake of virulent anti-German sentiment and a more general nativist opposition to the use of non-English languages.