Dual-Language Programs Are on the Rise, Even for Native English Speakers 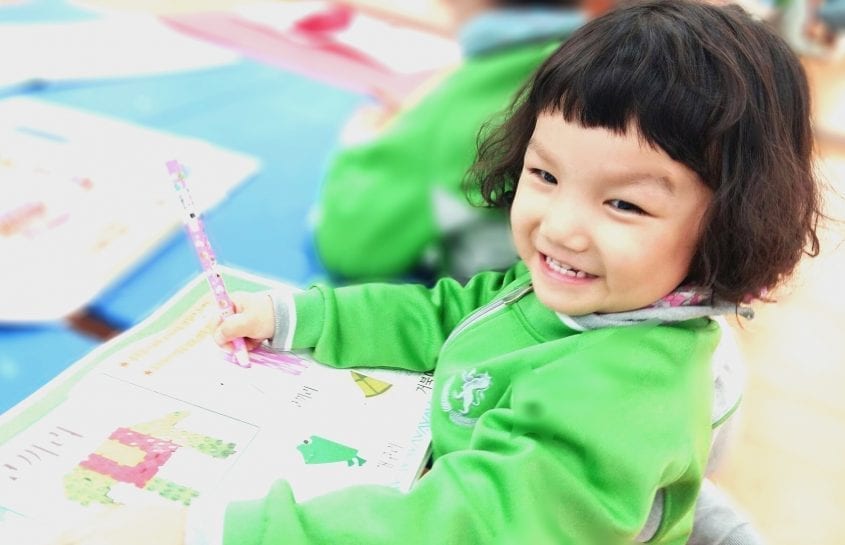 Dual-Language Programs Are on the Rise, Even for Native English Speakers

On one of the first days of class at Dos Puentes Elementary School in Upper Manhattan last month, a new student named Michelle peered up through pale blue glasses and took a deep breath.

“Can I drink agua?” she replied.

It was a start.

Dos Puentes, a three-year-old school in the Washington Heights neighborhood, is a dual-language program, which means that subjects, like reading and math, are taught in two languages with the goal of making students bilingual. Once seen as a novelty, dual-language programs are now coming into favor as a boon to both native and nonnative English speakers, and in areas around the country their numbers have been exploding.

In New York City, there were 39 new or expanded dual-language public-school programs this fall, in addition to an increase of about 25 programs two years ago. The city has about 180 such programs, according to the Department of Education. Languages offered now include Arabic, Chinese, French, Haitian-Creole, Hebrew, Korean, Polish and Russian, as well as Spanish.

Read more about the expanding trend of dual-language programs at the New York Times website.