32% of Young Children in US are DLLs! Are You Equipped to Teach Them? 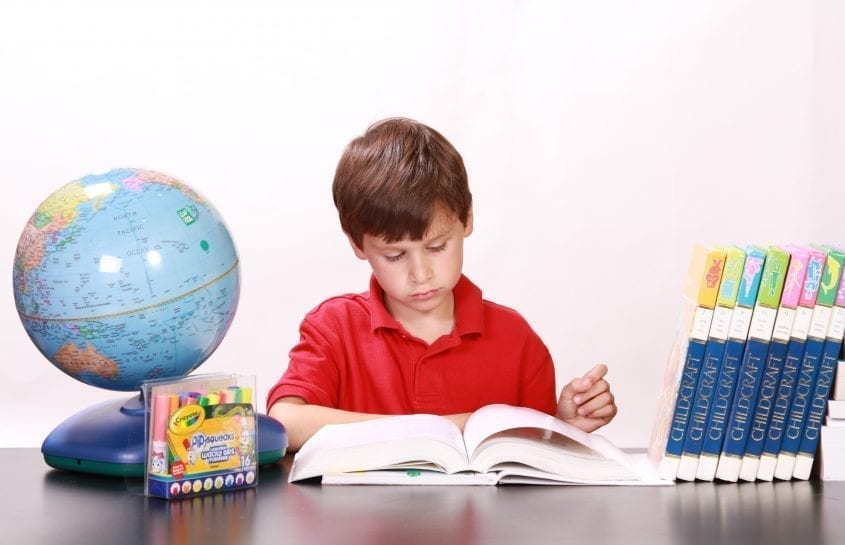 32% of Young Children in US are DLLs! Are You Equipped to Teach Them?

It is no secret that knowing more than one language has a multitude of benefits for young children. Many case studies have shown that being bilingual has many cognitive benefits, even improving a child’s social skills. Schools that implement a dual-language approach to education have been shown to outperform their monolingual counterparts in test scores and graduation rates.

In the Migration Policy Institute’s analysis of the 50 states and the District of Columbia, they found that many states do not support these bilingual early learners. This early support – much of it needed before kindergarten- can boost school readiness and provide a solid foundation for a student’s academic success. This lack of early support contributes to the educational gaps between English-learners and non-English-learners throughout the country. These achievement gaps become present in elementary years, and can follow a student throughout their K-12 experience.

“Ensuring these young learners have an equal opportunity to get their academic careers off to a good start requires strategic policies that support access to high-quality programs,” write Maki Park, Anna O’Toole, and Caitlin Katsiaficas of the Migration Policy Institute.

In 24 states and the District of Columbia, more than 20% of children under 8 years old are considered dual-language-learners. Yet, the Migration Policy Institute’s survey of states’ dual-language policies found that only 17% provide recruitment and enrollment materials for families who speak languages other than English. More than 40% of these young dual-language-learner’s parents have limited English skills, and more than 60% come from low-income families. 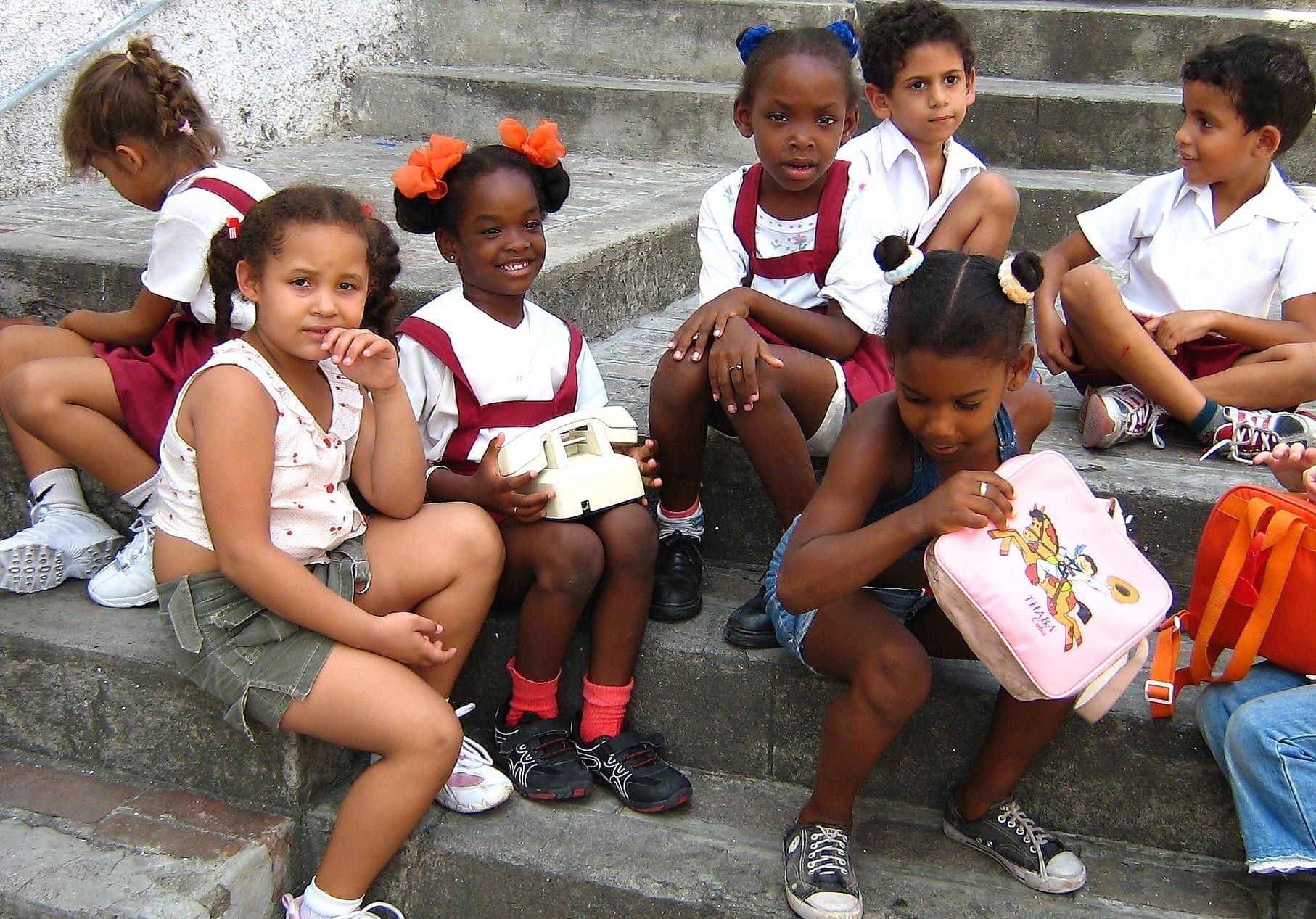 These statistics are why educational tools such as the Little Sponges Bilingual Immersion Program are so important to today’s students. The Little Sponges program can be used as early as 6 months old, and includes age-appropriate learning modules for children up to 8 years old. With over 3,000 vocabulary words and phrases, more than 50 interactive songs and games, and offline learning material such as vocabulary cards and hand puppets, students learning with Little Sponges retained Spanish vocabulary 300% better than students who were not exposed to the program (Jensen, Cincinnati Country Day School, 2016). Little Sponges not only improves the student’s target foreign language, but their native language as well.

By implementing dual-language programs into a school’s curriculum, students whose first language is not English have the opportunity to catch up (and surpass) their monolingual peers in an academic setting. Not only do they gain the benefits of knowing two languages, they are able to retain their culture and help their parents and siblings learn English as well. This strong foundation gives students the academic confidence that may lead them into higher education, which leads to better jobs, and ultimately, a better quality of life.

To view the full report by the Migration Policy Institute, visit the article that inspired this blog post, at Education Week’s webpage.