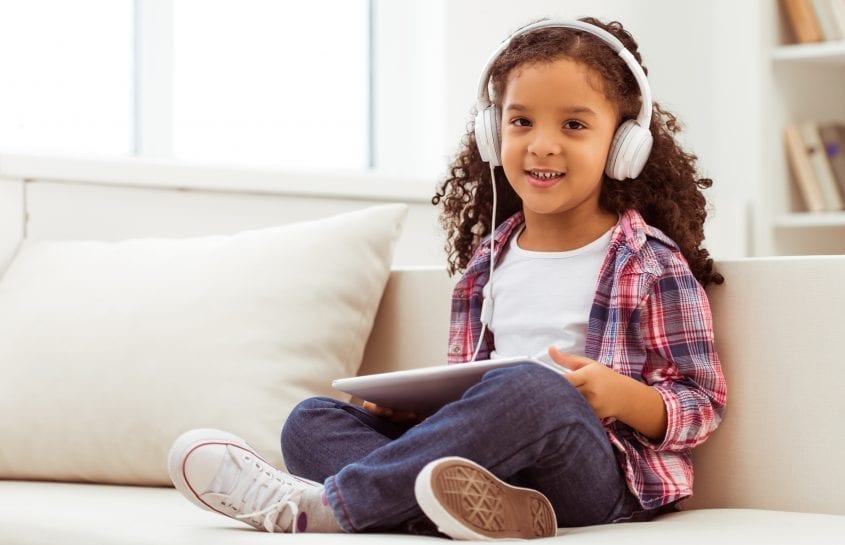 Bilingual people may be better equipped to learn new languages than those who only speak one language, according to a study published in the academic journal Bilingualism: Language and Cognition.

The research points to a distinct language-learning benefit for people who grow up bilingual or learn another language at an early age.

The researchers studied Mandarin-English bilinguals because both of these languages differ structurally from the new language being learned.

The students were tasked with learning to speak and understand a 13-word artificial language called Brocanto2.  They studied Brocanto2, which is similar in structure to Romance languages such as Spanish and French, over the course of about a week. Using an artificial language, which has been used in other studies, allowed the researchers to completely control the learners’ exposure to the language.

At both earlier and later points of training, learners’ brain patterns were examined with EEG electrodes on their scalps, while they listened to Brocanto2 sentences. This captures the natural brain-wave activity as the brain processes language.

While advising that “caution is warranted in generalizing findings from artificial grammar learning to natural language learning,” the researchers found clear differences between the bilingual and monolingual test groups.

“There has been a lot of debate about the value of early bilingual language education,” study co-author Sara Grey, a professor of applied linguistics at Georgetown University. “Now, with this small study, we have novel brain-based data that points towards a distinct language-learning benefit for people who grow up bilingual.”

Read more on this study at Georgetown University. Article provided by Education Week.